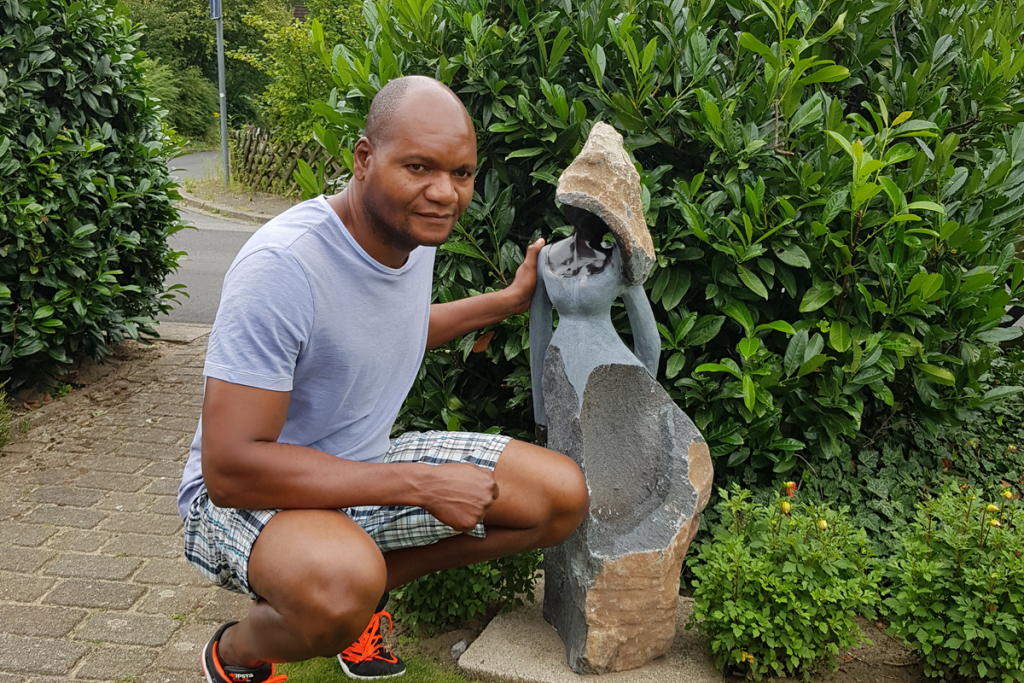 Having born and grew in Zimbabwe, I grew up with various Shona Artists and in the process have learnt how to do stone carving, polishing, and repairs.

I am originally from Zimbabwe but have since moved and settled in Germany with my family in the year 2016. Since then I have worked with many other international artists promoting their works in Galleries and Trade shows across Germany.

We are a small family run business. I am Innocent and have been in the Arts business for over  22 years. I started representing ZIMBABWEAN Artists in the year 2000 at the Germany World Expo together with the likes of the late Bevern Chikodzi.

Since then King David Shona Sculptures organisation has grown and we now represent quite a large number of Sculptors and a very large Zimbabwean Sculptures collection. 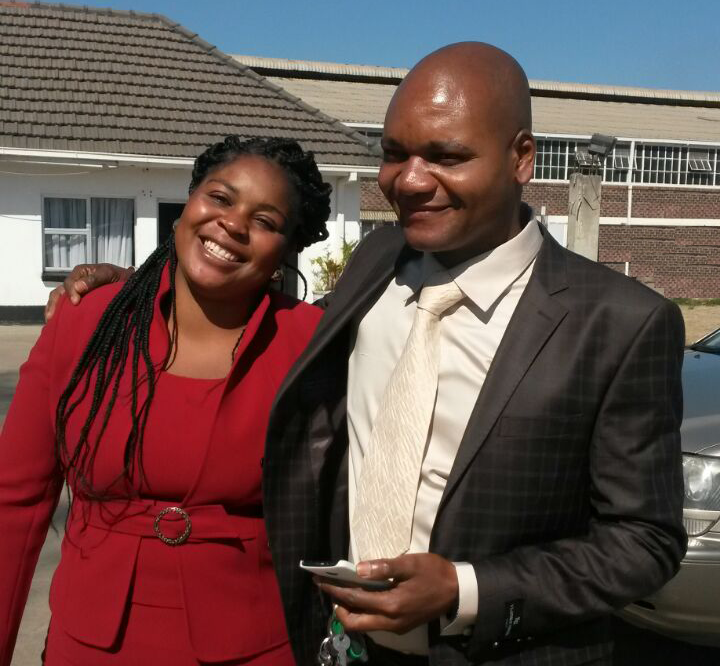 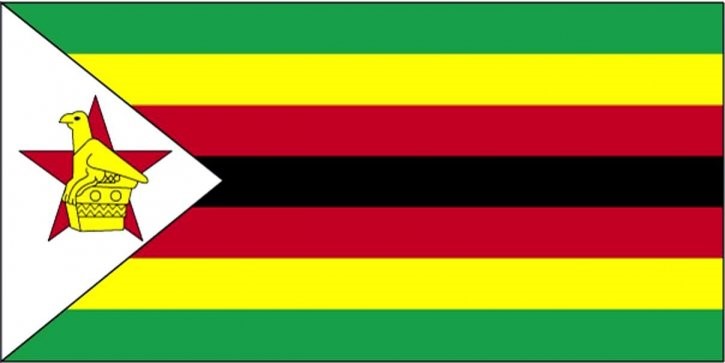 The stone-carved Zimbabwe Bird is a national emblem of Zimbabwe, appearing on the national flag and when they were in use, the Zimbabwean Dollar. It is said to represent the Bateleur eagle.

There are 2 main tribes in Zimbabwe- the Shona & the Ndebele. The population in Zimbabwe is 13 million – however about 9 million people speak Shona dialects.

One of the earliest known Zimbabwe Traditions is the use of Totems and these are often depicted in the sculptures you see throughout the country. These Totems also known as mitupos were used by the MaShona to identify the different clans that made up the ancient civilizations of the dynasties. The symbols are usually associated with animal names and provide the social identity of the clan. They are also meant to guard against incestuous behaviour and to praise someone in recited poetry.

There are at least 25 identifiable totems and 60 principal names in the contemporary MaShona society. Totems are usually animals and body parts. Examples include Fish Eagle, Zebra, Lion, Monkey, Elephant or leg, heart and lung, etc. People of the same totem are descendants of one common ancestor and the MaShona recognize this totem unity even across tribal boundary lines.